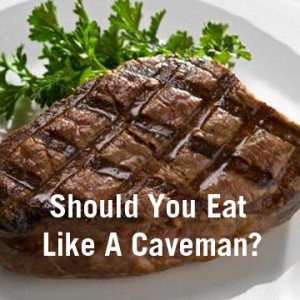 No one would argue that most Americans need to improve their eating habits and increase their levels of physical activity.  Rates of obesity and type 2 diabetes are at an all-time high among adults and children, while annual health care costs are approaching 2.5 trillion dollars.  These and other factors provide a rich and fertile environment for dozens of ‘miraculous’ and ‘revolutionary’ dietary approaches that are promoted every time we turn around. One such current fad is The Paleo Diet; also known as ‘The Caveman Diet.’  The basic premise of The Paleo Diet is that we should only eat the foods that were available to our Paleolithic ancestors approximately 10,000 years ago.  Since this era precedes the agricultural revolution, many foods (and some entire food groups!) are restricted.  Foods that are emphasized in The Paleo Diet include things that could be hunted/fished/gathered during the Paleolithic Era.  These include meat, fish, eggs, vegetables, fruit, tubers (roots), nuts, and seeds. The only fluids allowed are water, coconut water and organic green tea.  Conversely, grains, legumes (beans,  peas, and peanuts), dairy products, salt, refined sugars, and flour are not allowed.  Proponents also suggest that since our Paleolithic ancestors were getting plenty of physical activity each day by hunting and gathering, then we should too.  OK, I can buy that part!

The website of the author of The Paleo Diet claims that it is ‘the world’s healthiest diet; based upon the fundamental concept that the optimal diet is the one to which we are genetically adapted.’  Paleo Diet promoters claim that much of today’s obesity epidemic and related health problems are the result of consuming grains, dairy, and the other restricted foods mentioned above.  Proponents further claim that grains, legumes, and dairy promote inflammation at the cellular level and promote disease.  The notion that these foods promote disease is contrary to many published studies1,2 which have used the DASH (Dietary Approaches to Stopping Hypertension) eating plan.  Whole grains, legumes, and low-fat dairy are among the cornerstones of DASH; which has been shown time and time again to reduce resting blood pressure and LDL cholesterol levels in both men and women! (Continued — Full article found here: http://bit.ly/Sxr9J2

GET YOUR FREE GIFTS! 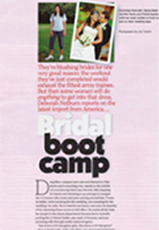 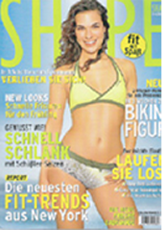 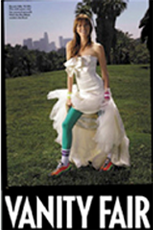 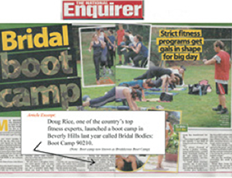 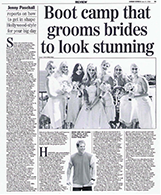